Multiplying Good in Delaware unleashes potential in youth through service, and partners with organizations and corporations to recognize excellence in service. Learn more about our programs below.

In Delaware, Multiplying Good works in middle schools, high schools and youth serving organizations to help youth identify what they are passionate about, and build the skills needed to do something about it. During the 2021 school year, Delaware based SIA teams, comprised of more than 1400 young people engaged more than 4300 of their peers in over 61k hours of meaningful youth-led service. 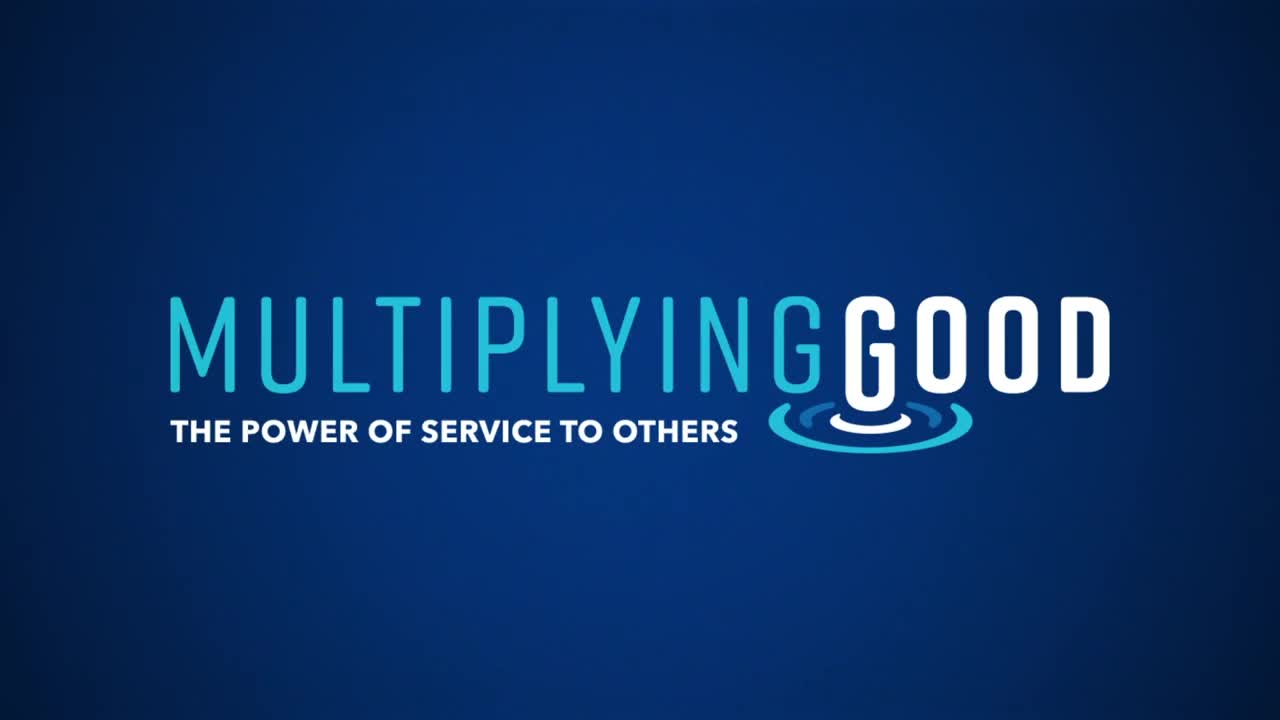 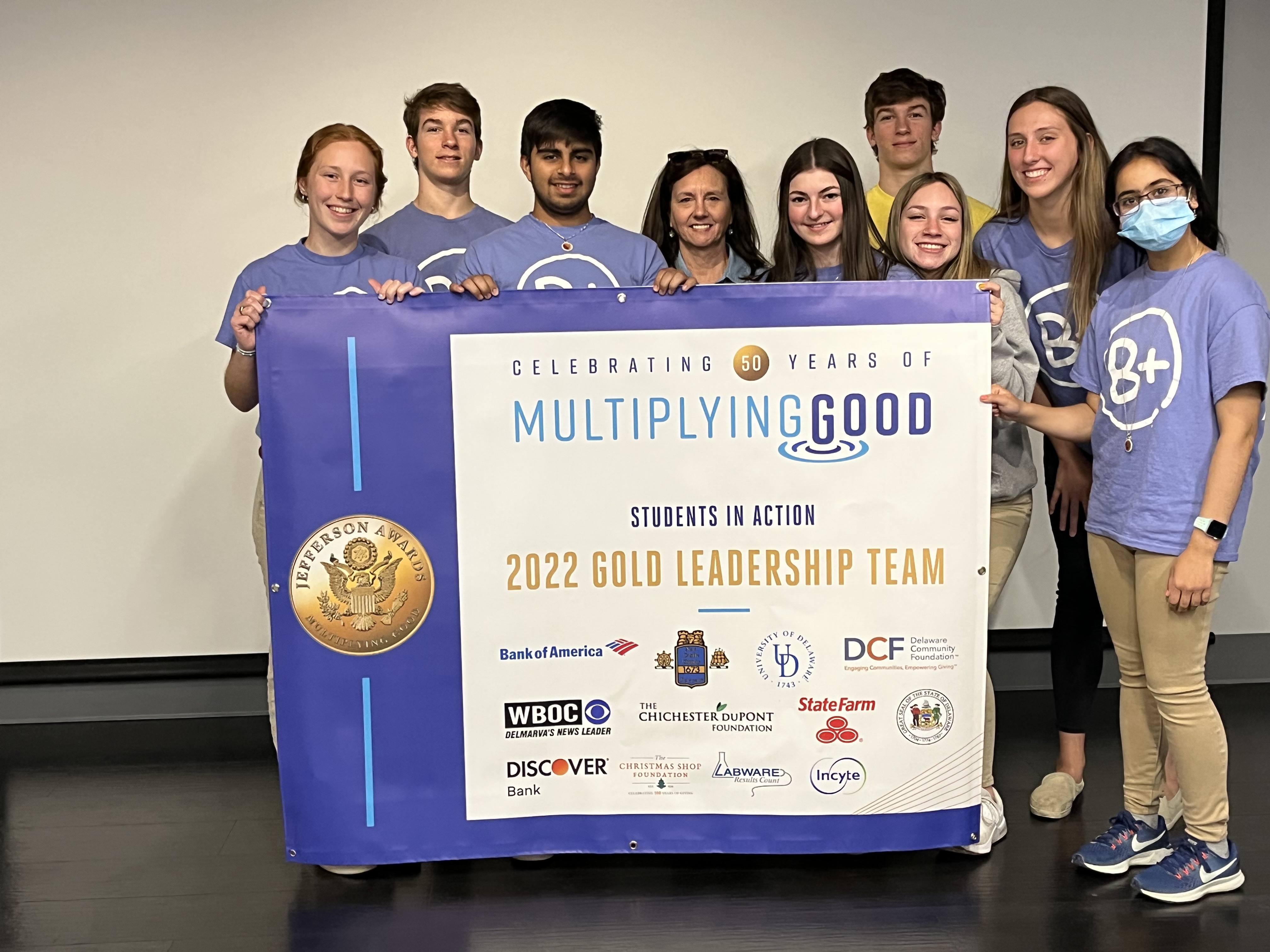 What Service Means to our Youth Leaders
Watch Now
Charter School of Wilmington
Despite two years of social distancing and virtual modifications, the Charter School of Wilmington (CSW) embarked on an epic year of fundraising and events to support there turn to an in-person Charterthon. Now in its 10th year, Charterthon encompasses an entire school year of awareness and fundraising for the B+ Foundation to financially support families and research for kids fighting cancer.
Read their story 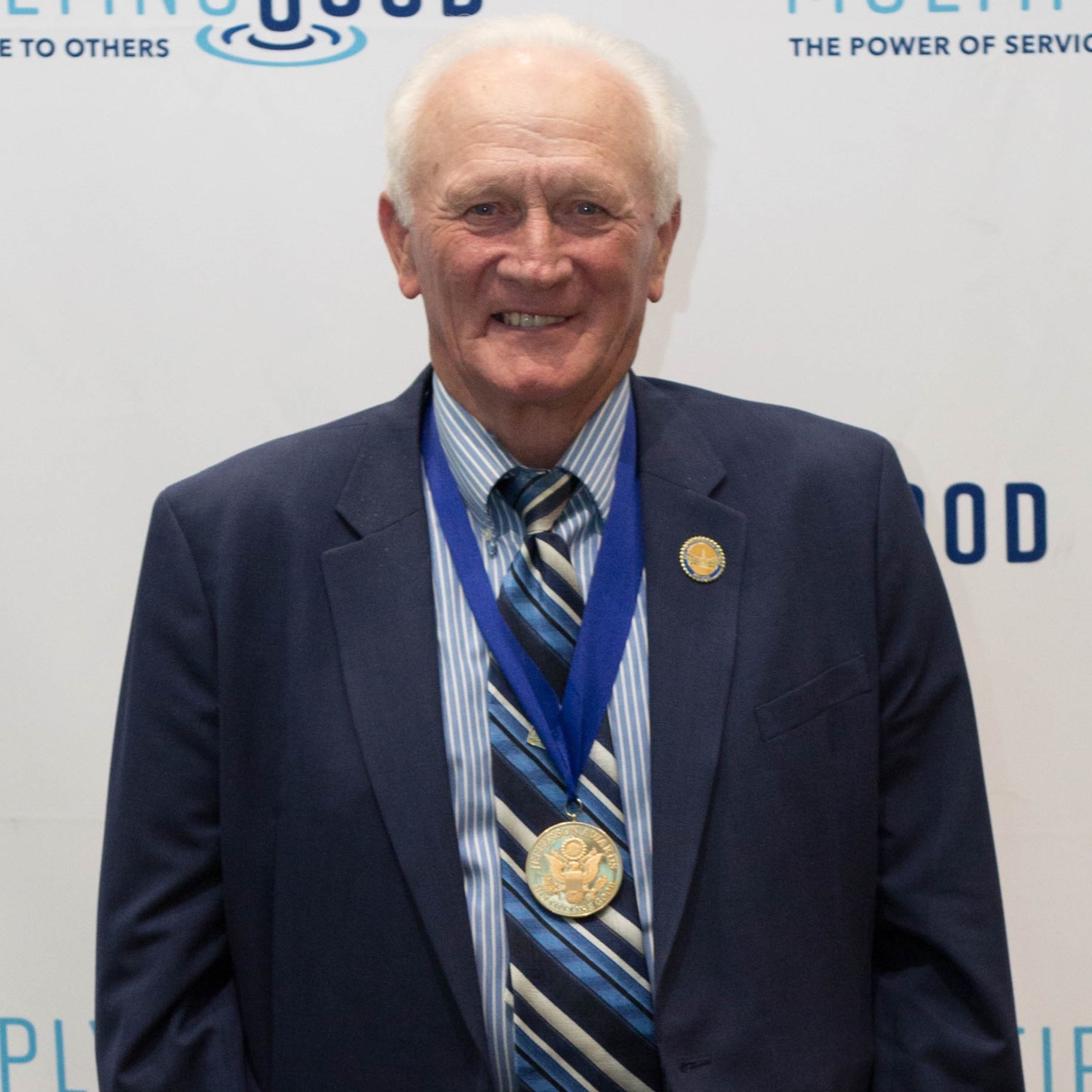 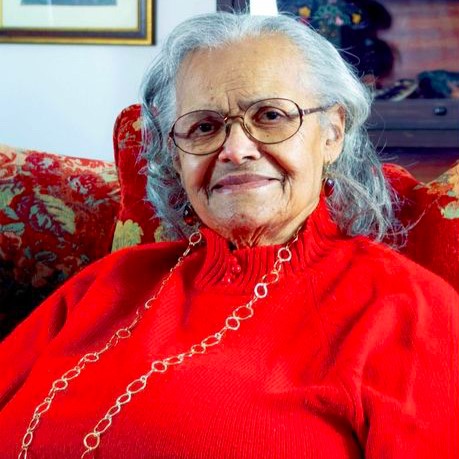 Senator Dave Wilson - WBOC-TV Delaware Recipient
Born and raised in Delaware, David L. "Dave" Wilson Sr. is a local business owner, farmer and State Senator who gives back to the community to humbly help others. His impact on organizations and causes includes, the Delaware Breast Cancer Coalition, Wreaths Across America, Delaware Burn Camp, CHEER, Inc., Easter Seals, Delaware State Fair, the Delmarva Gospel Music Association and Southern Delaware Heart Ball. Dave gives his time and talent as auctioneer at fundraising events, volunteers on the Board at the Delaware State Fair, and chairs the horse barn and has conducted the livestock auction to support youth raising and displaying farm animals at the Fair. He gives his time each Christmas morning to deliver meals to homebound seniors at CHEER, head advocates for senior citizens, veterans, agriculture, land preservation, first responders, fire companies, law enforcement, small business, the4-H and FFA programs, education, our nation's military, and the Food Bank.
Charlotte King - WBOC-TV Delaware Recipient
Charlotte King has been a long-time leader in fighting for social and racial justice whether in her professional career as a social worker, or her response to the inequities she has seen all her life. She saw a need to address these issues and formed the Southern Delaware Alliance for Racial Justice (SDARJ) in 2015. In six years under King’s leadership, SDARJ has become the go to organization for informing the public about the scope of racial injustice and its impact on people, communities, and the State of Delaware. The organization provides a broad spectrum of projects and initiatives that include regular town hall meetings which cover such subjects as excessive use of force by police, greater involvement of youth in political engagement, legislative issues related to expungement of criminal records and racial inequality in housing and healthcare. SDARJ has also established scholarship programs that focus on providing financial assistance to African American high school students heading to college and paraprofessionals seeking Delaware teacher certification.
Program Overview

Corporations and organizations partner with Multiplying Good to celebrate their employees, creating happier and more connected individuals and, in the process, driving higher productivity, enhancing workplace culture, and strengthening communities. Our Champion in Delaware is New Castle County Government who celebrate their employees throughout the year and choose one to represent their company or organization at the National Jefferson Awards held each year in June. Read about New Castle County Governments 2022 recipients below. 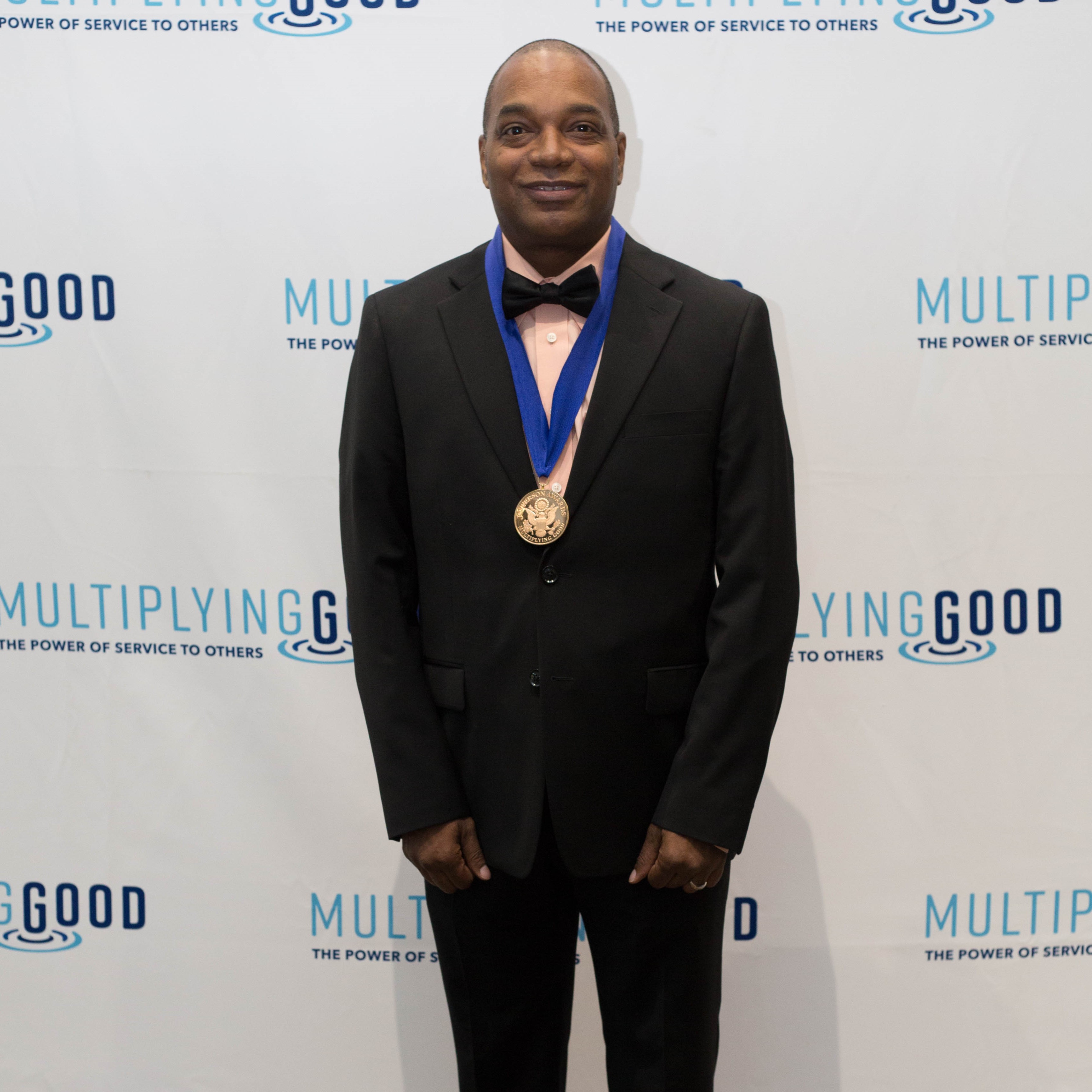 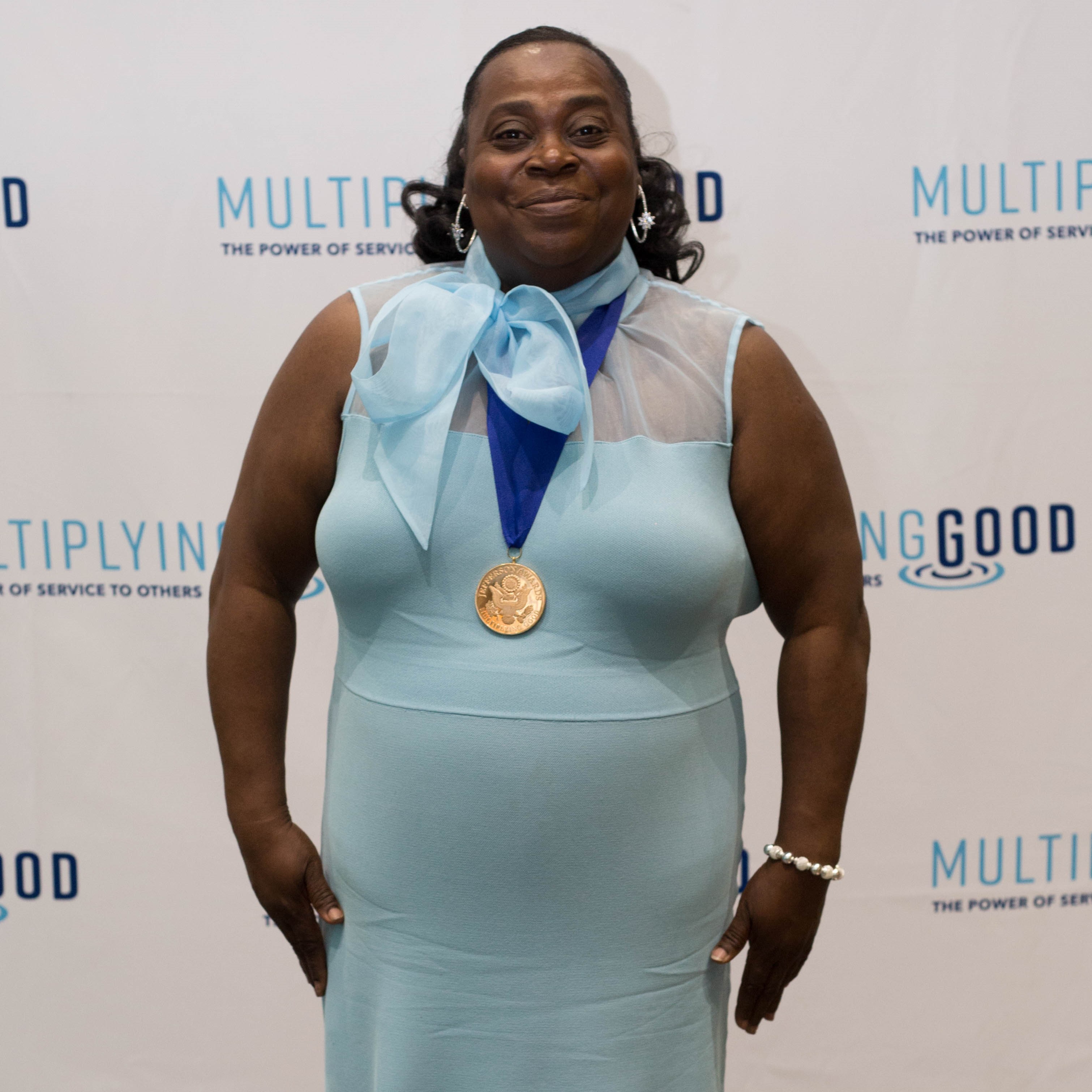 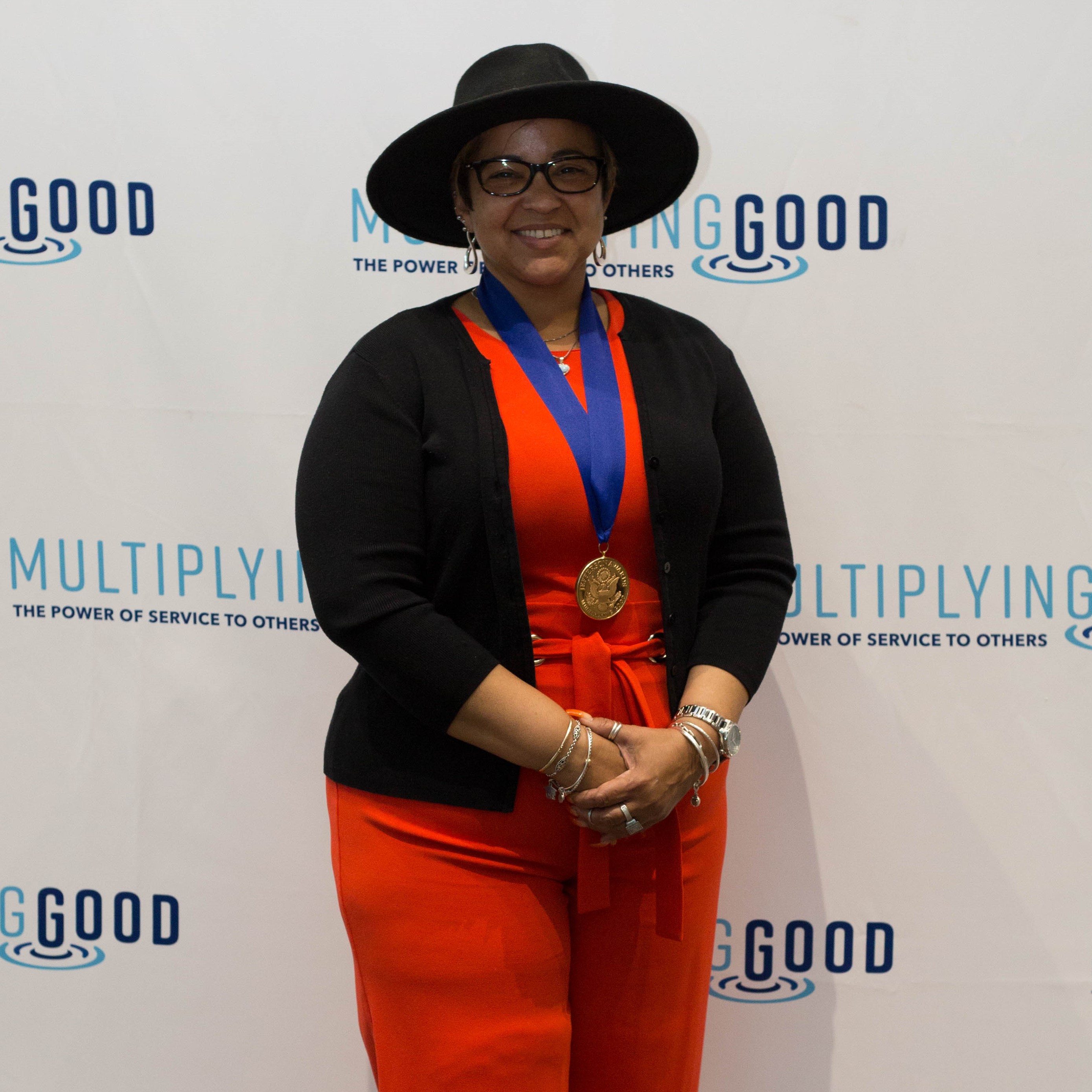 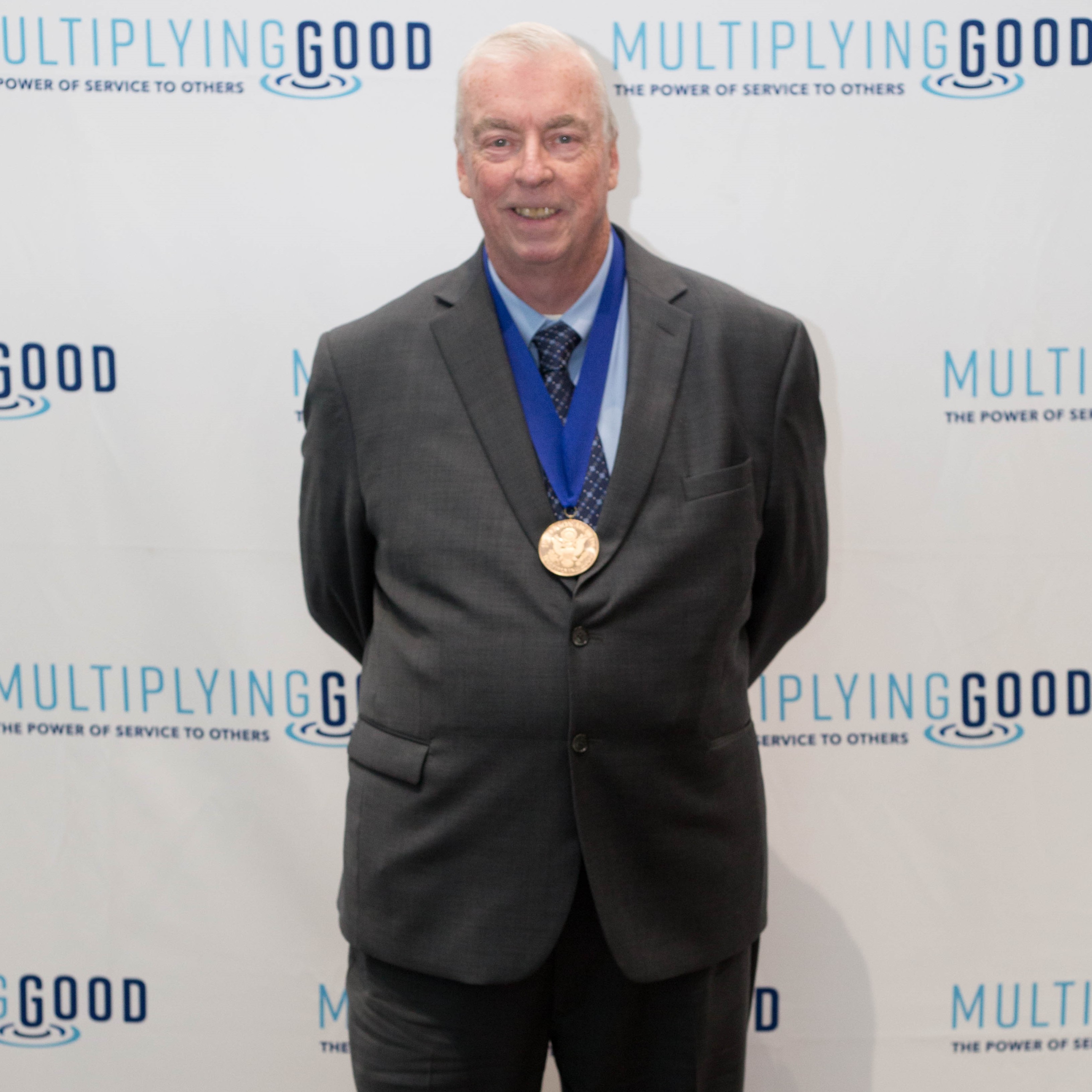 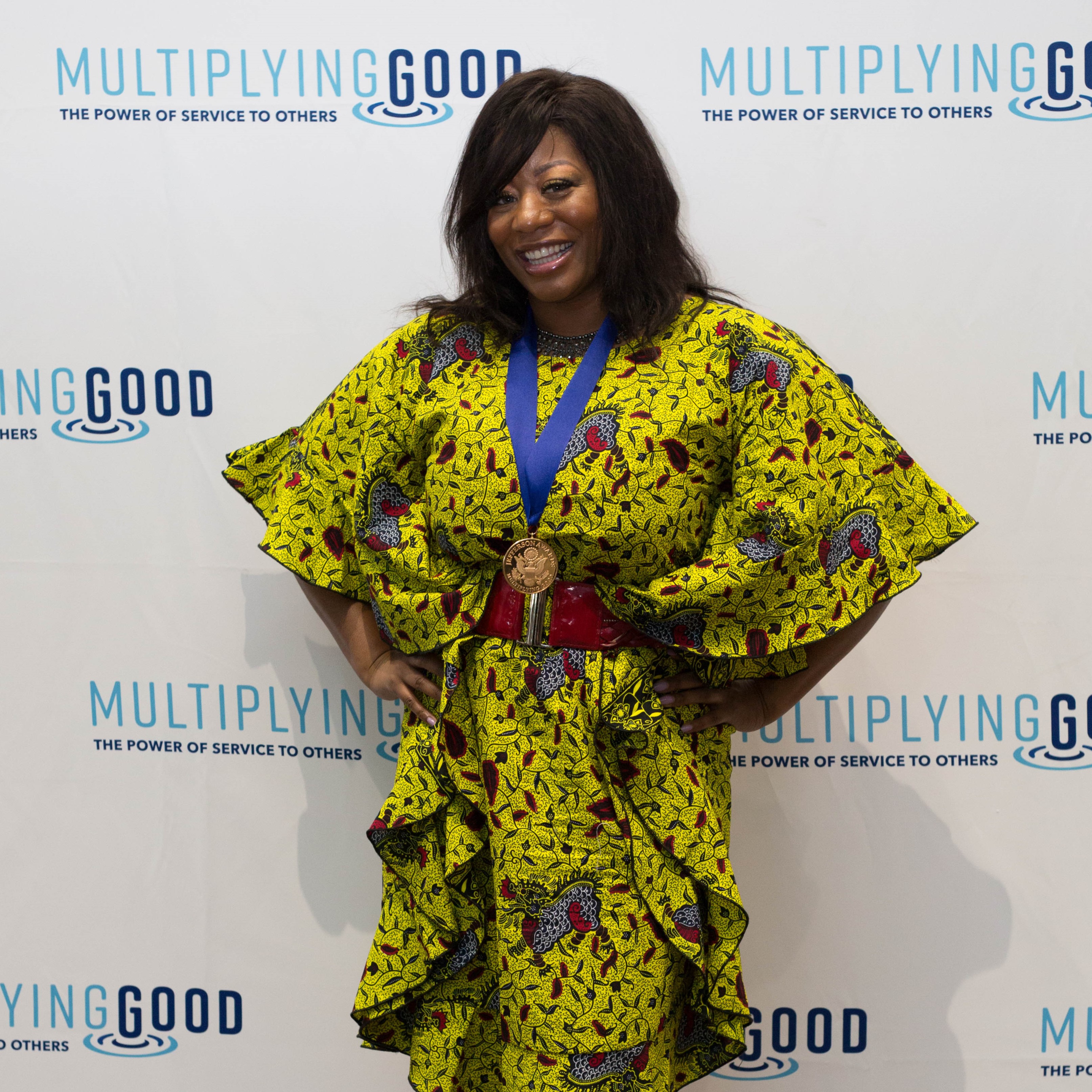 Major John W. Treadwell Sr.
Major Treadwell began his career with New Castle County Police Department in 1994 and has been committed to improve the community at each juncture of his career. The quote “To Whom Much is Given Much is Required” resonates with him to the core. He believes in paying it forward. His volunteer efforts include but are not limited to, serving on the Board of Directors for National Alliance on Mental Illness (NAMI), and is a NOBLE Delaware Chapter Member, he runs events for Charity Crossing and serves on their Board of Directors, he teaches at the Citizens Police Academy on his own time, he also volunteers on the statewide Crisis Intervention Committee where he trains law enforcement on how to deal with citizens in crisis, and he promotes whole person wellness focusing on Mental Health initiatives for Law Enforcement Officers as well as our community members.
Audrey Eubanks
As a graduate of Widener University, Audrey joined New Castle County, Division of Police in April 2013, to support the Community Services Unit in a clerical role, providing office operations expertise and customer service support. She accepted the job because of the daily interaction with the residents of NCC. Audrey volunteers in different capacities at her children’s schools and most recently, with a Jamaican family staying at the Ronald McDonald house due to a liver transplant for their 14-year-old daughter at Nemours Children Health. She teamed up with her husband, a family member and employer, to support the family during this stressful time. Service is part of her DNA and it is her goal to continue serving in at her children’s schools and wherever she sees a need and can make an impact.
Delilah Colon
Delilah Colon works in the Behavioral Health Unit with New Castle County. She is a licensed Master’s Social Worker for the unit and partners with a New Castle County Police Officer responding to mental health crisis calls. She has volunteered with DSAMH, St. Francis Hospital led by Dr. S. Gibney and her team during the pandemic. I provided COVID testing and food to those less fortunate residing in motels, at the Sunday Breakfast Mission, and campgrounds. During this time, she was able to support individuals that needed resources and made referrals for individuals to get the help and support that they needed. Delilah’s goal is to ensure that all individuals understand and know that they are not the only one experiencing a hardship and that help is available in Delaware to support them. Delilah will continue to volunteer when there is a need to provide support and guide individuals to the resources they need.
Daniel Hafich
Daniel Hafich is a Telecommunicator for Police with New Castle County. In 2016, Daniel attended a public Naloxone (Narcan) training in his community because he had childhood friends and family members that are or were active in addiction. Many of the people he grew up with had already been claimed by drugs and he was willing to learn how to use Narcan to reverse an opioid overdose. At that meeting he joined their village and became one of many volunteers looking to better our communities. Over the years, Daniel has paired with many organizations where he collects gently used clothing, makes food and snacks, and gathers medical supplies and toiletries. The organizations he works with serve all walks of life, with all sorts of needs and at all hours. He has walked the streets of Baltimore, Wilmington, Philadelphia and everywhere in between. He has donated across states for natural disasters, and recently across countries for war. Daniel is serving to be the change and light we all want to see in the world.
Robert Moley
Bob began volunteering during his youth as an altar boy for his church & as a Boy Scout. His service continued into his adult life and he has been involved with youth sports, but his major advocacy is donating blood products through the Delmarva Blood Bank. He started when he was in the military and continued donating whole blood until 1990, when he became involved with the newly started blood platelet program. Over the years he was the second person to reach 300 platelet donations and the first to reach 400. He has now given close to 450 donations and is still the all - time leader for platelet donations. After a 30 - year career with Verixon, he began with New Castle County as a 911 call taker and is now in his 11th year. His major motivation in volunteering and serving is religious in nature. He’s been taught, through faith, that it is better to serve than be served, to be a servant and not a master, and to live a selfless life, not a selfish one.
Lt. Autumn Tuxward
Paramedic Lieutenant Autumn Tuxward started with New Castle County in 2005 as New Castle County’s first African American Paramedic. As the daughter of Pacific Bells' first African American telephone pole installer in Riverside, CA in the 70’s, her drive comes from seeing what is possible when the "underdog" is given a chance to be excellent. Her volunteer spirit comes from a place of advocacy, service, and a desire to connect people to resources, so can succeed. The current project Lt. Tuxward is working on is a community health block party to bring little to no cost health resources (spiritual, mental, physical, dietary, and addiction services) to underserved communities in New Castle County.
Delaware Team