BHI Insurance is a Multiplying Good One in a Million Award recipient. They are among the millions of people who are putting others first and using service as a solution to the problems we're facing. Read his story below then nominate someone who's making a difference during this unprecedented time! 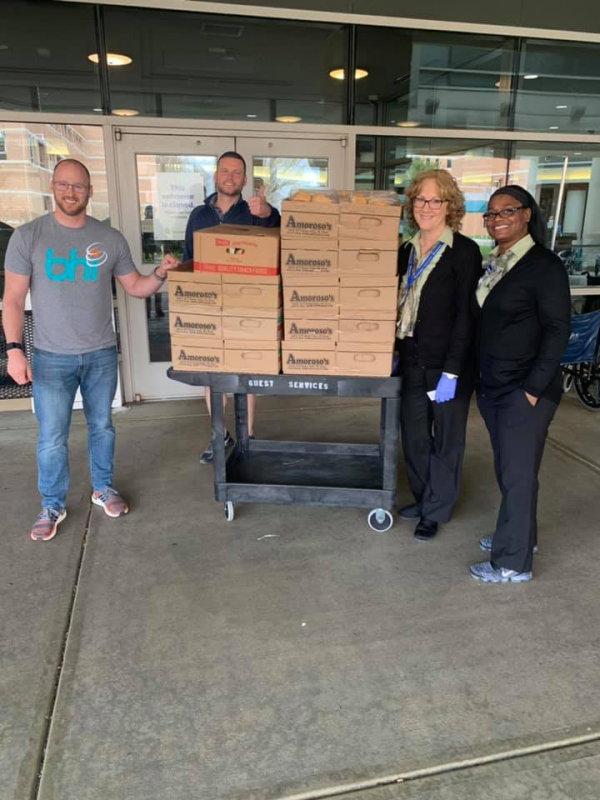 One in a Million Award recipient: BHI Insurance

Where they are multiplying good: Newark, Delaware

How they are multiplying good: They are One in a Million. BHI under the leadership of President & CEO John Boykin partnered with several of the local restaurants in Delaware to provide 800+ meals to Christiana Care frontline heroes over a two-week period. Not only did this effort support the healthcare workers at local hospitals, but also supported local restaurants who have been severely impacted by this crisis. They partnered with Platinum Dining Group, La Casa Pasta & Jacks Country Maid Deli to name a few.