Coby Owens is a Multiplying Good One in a Million Award recipient. He’s among the millions of people who are putting others first and using service as a solution to the problems we're facing. Read his story below then nominate someone who's making a difference during this unprecedented time! 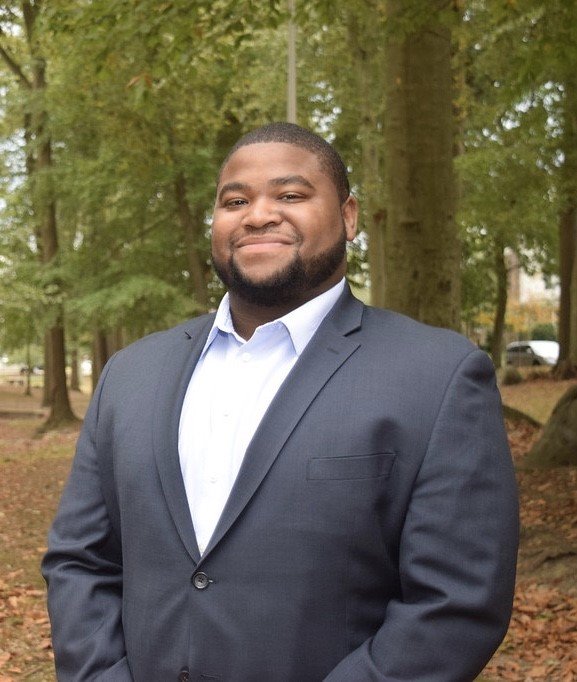 One in a Million Award recipient: Coby Owens

How he’s multiplying good: He is One in a Million. Coby is the jewel of our Diamond State. He is a devoted community leader committed to making the country a better place. He is always there to lend a hand or voice to those in need. Any day he can be found delivering care items to the homeless or meals to the less fortunate, carrying turkeys during the annual Thanksgiving drive or on Capitol Hill working tireless hours fighting for others. During the COVID crisis he’s spent hours handing out masks, cooking meals for neighbors and working with local officials to ensure the needs of city residents were met. Most importantly Coby is a fearless social justice leader fighting for the rights of the African American community. He has planned peaceful protests bringing residents of all ages, races and backgrounds together to demand change to policing policies in Delaware and the nation. He has used his voice to not only call for changes and expose injustice but to educate and promote positive examples of transformation in the community.