Courtney Clarke is a Multiplying Good One in a Million Award recipient. She’s among the millions of people who are putting others first and using service as a solution to the problems we're facing. Read her story below then nominate someone who's making a difference during this unprecedented time! 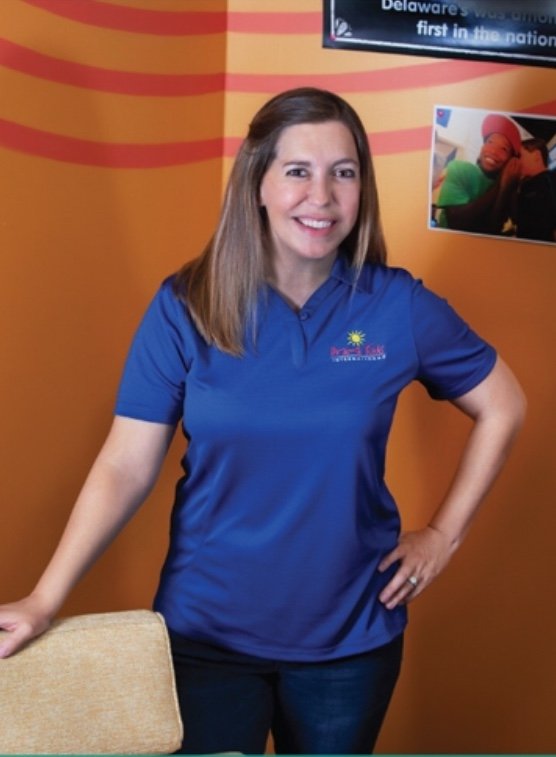 One in a Million Award recipient: Courtney Clarke

How she’s multiplying good: She is One in a Million. This woman is my boss. I cannot say enough about her drive and her passion. She has changed the lives of countless children with her drama program. Each year, she helps put on a cabaret and chooses a charity to benefit. If a child can't afford classes in her program, it's never a question. But what has impressed me so much is her ability to keep going while her business is essentially shut down due to COVID. She can't hold classes, she can't really work. Yet she has invited kids online for singalongs, still held classes virtually, taken a show that the kids were in the middle of rehearsing, and put it on virtually. She has also taken to raising funds for a scholarship for any student who cannot afford the program when this is all over.