Enzo Vincent is a Multiplying Good One in a Million Award recipient. He’s among the millions of people who are putting others first and using service as a solution to the problems we're facing. Read his story below then nominate someone who's making a difference during this unprecedented time! 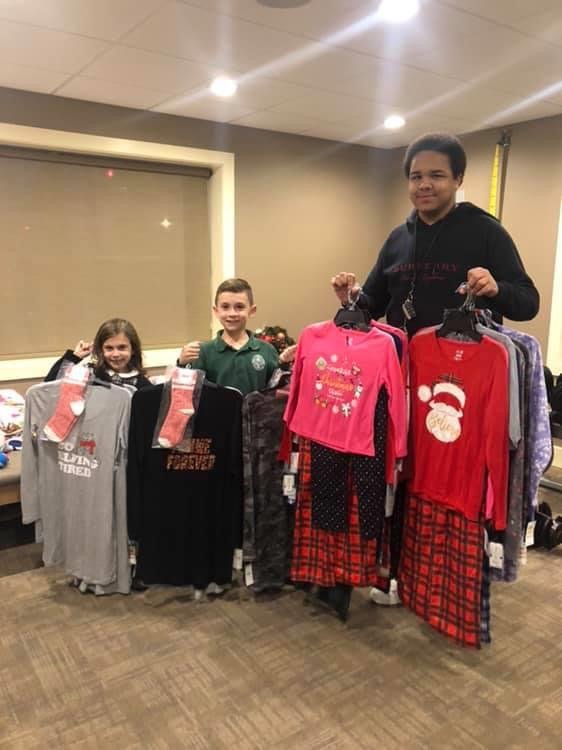 One in a Million Award recipient: Enzo Vincent

How he’s multiplying good: He is One in a Million. For Enzo Vincent, a pair of pajamas is more than sleepwear. Comfortable pajamas represent safety, security, and warmth to the seven-year-old. A desire to instill that feeling in other children has led to a service project, Enzo’s Pajama Drive for Hope, through which Enzo collects pajamas to deliver to children in need. Beginning with requests for donations of pajamas from family and friends, Enzo soon began receiving donated sleepwear from local businesses and a social media profile was started to further reach prospective donors. An initial goal of 3,000 pajamas was easily passed once donations of pajamas started coming in from as far away as Florida, Texas, Maine, and even Canada. All pajamas are accompanied by a note from Enzo telling the recipient that they are prayed for and loved.