Meg Geisewite is a Multiplying Good One in a Million Award recipient. She's among the millions of people who are putting others first and using service as a solution to the problems we're facing. Read her story below then nominate someone who's making a difference during this unprecedented time! 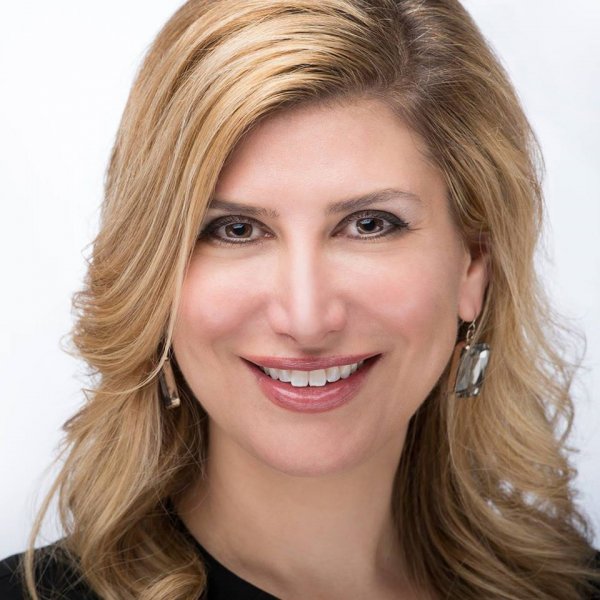 One in a Million Award recipient: Meg Geisewite

How she's multiplying good: She is One in a Million. In March Meg Geisewite wanted to do something to help the healthcare workers she has come to know on the frontlines who are working to save lives. But she also wanted to help the local restaurants that were shut down and only able to do take out and curbside delivery. Early on she created a Go Fund Me page that had people donating money to this cause. She teamed up with local restaurants to provide the food and was sending hundreds of meals to the hospital workers each week. To date Meg's campaign has raised over $4,700 helping feed over 1,200 healthcare workers all across the State of Delaware. She recently teamed up with Heroes and Restaurants, a new endeavor that serves New Castle County and is a partnership of her campaign, West Side Grows Together organization combined with generous donors such as the Shone Family members who have created a matching contribution. Heroes and Restaurants deliver meals to all sorts of “heroes,” from healthcare workers, to firefighters, volunteers, long-term care facilities and other community organizations working tirelessly to support their neighbors through this time.