Pastor James E Parker II is a Multiplying Good One in a Million Award recipient. He’s among the millions of people who are putting others first and using service as a solution to the problems we're facing. Read his story below then nominate someone who's making a difference during this unprecedented time! 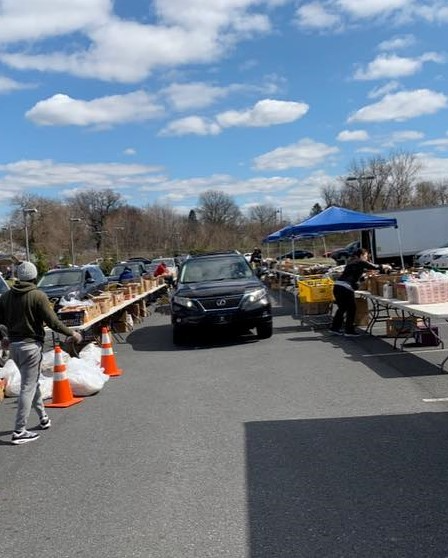 How he’s multiplying good: He is One in a Million. Pastor James E. Parker II served free meals every day to families in Delaware, Maryland, New Jersey and Pennsylvania at The Rose Hill Community Center for the last 7 years. However, during the pandemic, he was moved to the Route 9 Library parking lot and continued to provide over 11,000 free boxes of food for 83 consecutive days, seven days a week, rain, wind or shine. As the families drove down the line, they were directed by the volunteers to choose the food to go into their boxes from the food Pastor James had picked up from various grocery stores earlier that day. Donated foods such as chicken, beef (even on occasion salmon, filet mignon) fresh vegetables & fruits, vegan products, gluten free items, cheesecake and to top it off complimentary with beautiful bouquets of flowers or plants. Thanks to the Pastor James E. Parker II and his volunteers.